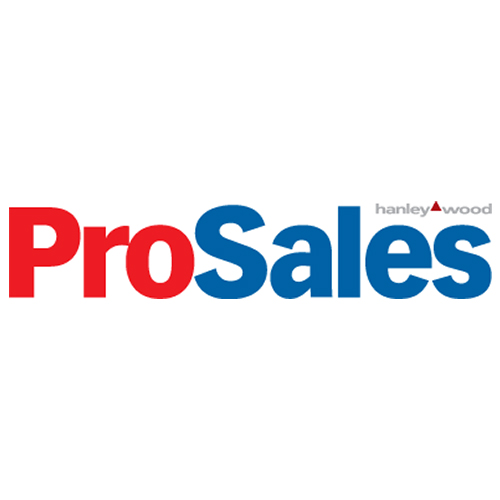 The ProSales Top 100 Dealers list was released on Wednesday May 5th and Campbellsport Building Supply along with Berlin and Kiel Building Supply came in as #65 on the list of top dealers for 2009; up from #81 in 2008 and #95 in 2007.  This is quite an accomplishment considering the economy and the fact that this list includes building supply dealers from across the country.

Ninety of the companies reported declines in revenue, one was a new dealer and only seven of the 100 companies posted an increase in total sales.  CBS is very proud to be one of those seven.   This years ProSales 100 entitled “Still Fighting” is a story about dealers who refuse to quit in the face of economic adversity.  ProSales states “Dealers on this years ProSales 100 demonstrated they are tough as nails and would not give up despite one of the worst housing downturns in decades”   Ask anyone here at CBS and you’ll hear the same thing “We won’t give up; we’ll always fight for your business”

This is a tribute to the continued hard work the Blue Team puts in while remaining upbeat.  Working hard for YOU our customer and having fun doing it was how Albert kicked things off 25 years ago and that still holds true today.  Again, we thank you for your business.